The full stop in everything related in Futsal. 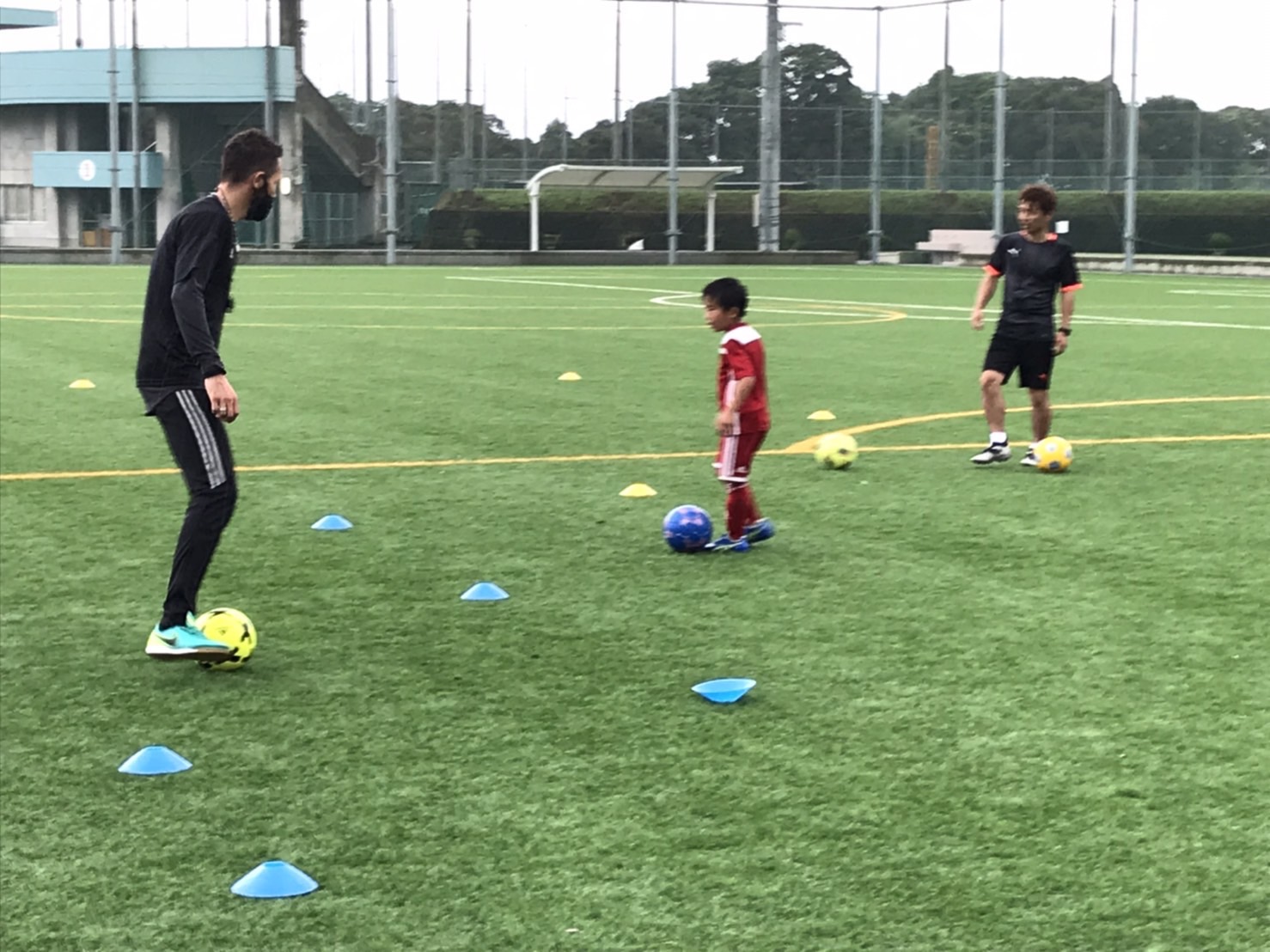 The academy is located in Aira city, in Kagoshima Region, in the south of Japan.
The Modern training center of Aira, is the house of the team.
At the moment the academy only develop activity for kids from 6 to 10 years old, but the target is to grow up starting from next year.
The special condition of the Virus this year, has delayed the official beginning of collaboration, but finally is became reality and this project has finally started.

The kids in the academy follow the double training system
– 90 minutes football training followed by 60 minutes English class
FSF methodology and English class is something new in Japan, the kids of Kagoshima area, have welcomed with great interests this new academy and kids came to trial from all the corners of the region.

The targets is to expand the methodology in other cities of Kyushu
Summer and winter camps, events and international tournaments, trial abroad for players are among the activities that Fustalsolutions and Aira Region will develop together.